The historic Site of Delphi, and the Archaeological Museum of Delphi is one of the 5 most popular historic destinations in Greece. It is a UNESCO World Heritage List Member , an  Outstanding Universal Value.  Visitors from all over the world come here to “the Center of the Ancient World”, the “naval of Earth” , to where the most famous oracle of all Ancient Greece,  was located.

Visitors to the Archaeological site of Delphi   need at least 3 hours to tour the site. Preferably at summer you may want to start your tour as early as you can.  Opening Hours are from 8:30 am to 03:30 pm ( last admission at 03:10pm) and the ticket price to the archaeological site as well as the Museum  is 12 euro. It is recommended to have sunscreen lotion, a hat, comfortable walking shoes, light summer clothes and plenty of water. 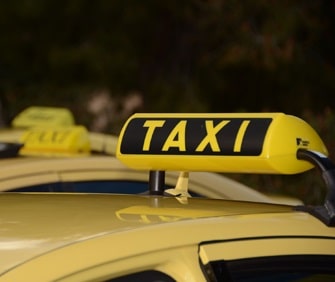 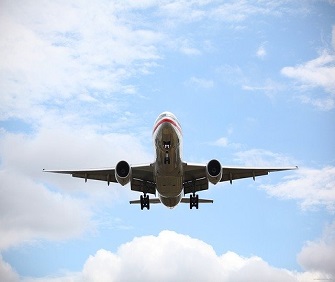 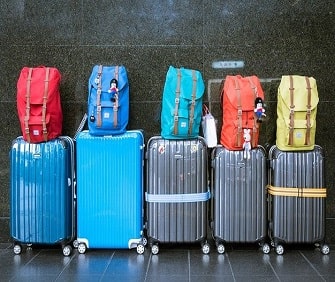